Your virtual office in Moscow

Moscow is the capital of Russia and offers numerous sights such as the Kremlin, St. Basil’s Cathedral with its onion domes and Red Square. Art lovers can visit the Tretyakov Gallery. But some companies, such as the three largest gas and oil companies in Russia, Gazprom, Lukoil and Rosneft, and the Russian Railways are also based here. Routes to Siberia are available from Moscow. Moscow is the hub of Russia. Renting a virtual office in Moscow is always a good idea.

Some major airports are in the outskirts of the city. From here it goes to the Russian Empire, but also to international countries, to Europe or the USA.

The offices are located in the Danilovsky district in the southern administrative district of Moscow. Derbenevskaya Street runs along the banks of the Moskva River. In the immediate vicinity is the Moscow International House of Music, a business park and numerous bus and train stops.

Customize your virtual office in Moscow 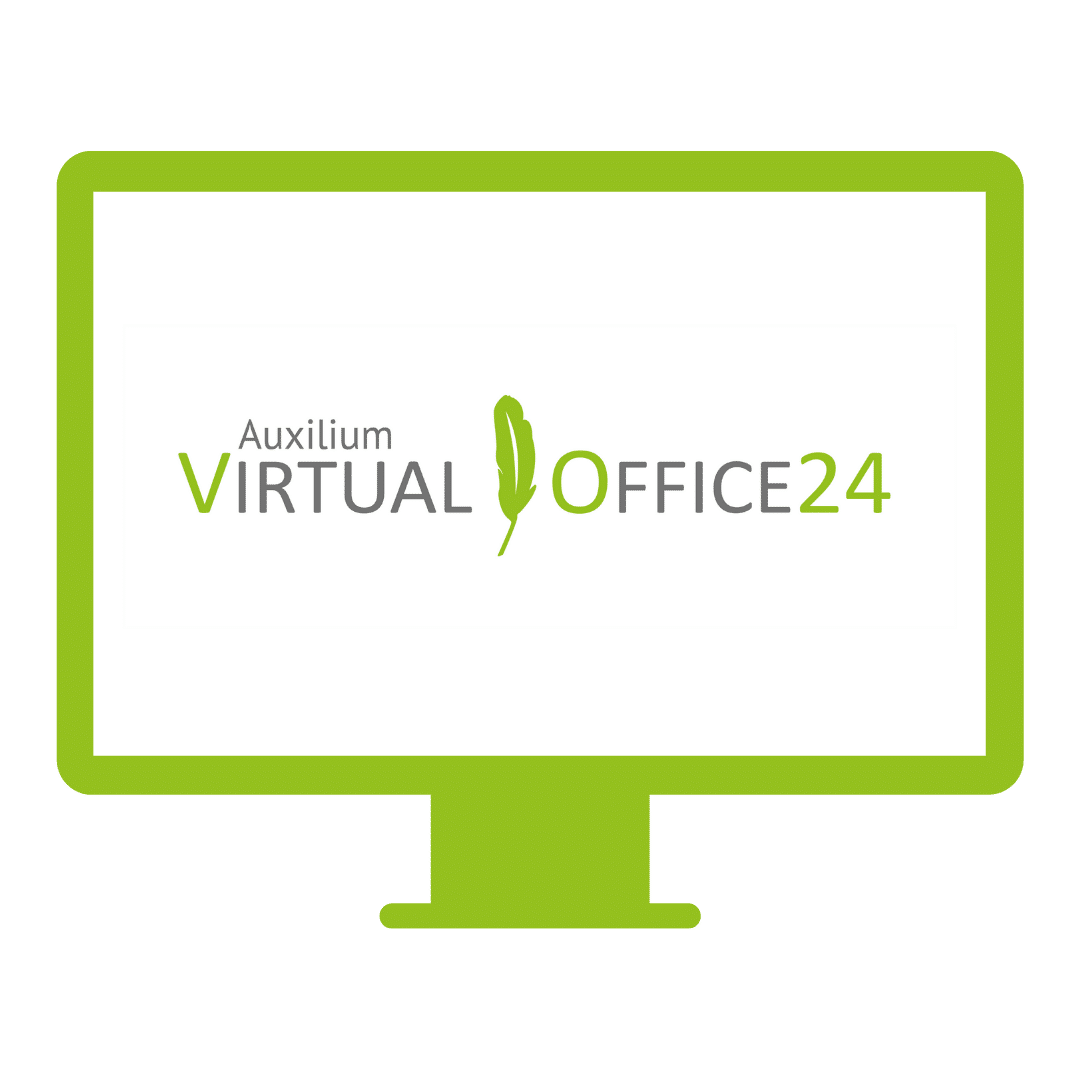